Anastasia Rodrígues Caboose is an orphan, who claims a spiritual heritage with MechWarrior Eric Lars “Caboose”. She does have the appropriate heritage, and seems to be accepted into the position as his heir.

Orphaned at a young age, Anastasia was adopted by the Dingos. Early in her education she showed an amazing tech proficiency and Mech piloting skills. Unfortunately early in her training she became too attached to BattleMechs, so much so that she would freeze so as not to damage destroy “… these precious, valuable, and beautiful machines..”. She is still more understanding to other people that damage or destroy when asked she answers “I can’t control other people, I can only control myself. For now.” She is still attached to BattleMechs and will verbally berate any mechwarrior who comes into “her” mechbay with a damaged or destroyed mech that she “loaned” them.

One of her pet projects is a PNT-9R Panther recently discovered in storage, which she hopes will one day be armed with more advanced weapons, defenses, and even a new engine.

She took her last name after she was approached by members of the Watchdogs at age 15. Although no one knows the full details she has since expanded her education to include Electronics, Communications, and Espionage.

She has recently received one of Dingo Dongos progeny who is named Fandral. 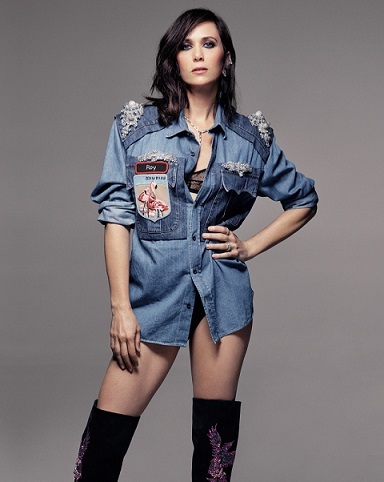