Daughter of Candy Dulfer and the Duke of Tharn.

Not much is know about “DJ” except that she is an off worlder and she was very young when she attended the Dingoes War College. She quickly rose to the attention of some major players in the dingoes because of her aptitude with martial arts and melee weapons.

During her vetting in the Dingos, DJ was recruited into a special operations group before full graduation and appears to have completed training but no one quite knows where.

Having barely taken off her dress uniform from graduation, she was almost immediately recruited to Gobin a mission for “”Nyx”. She was introduced to a few others of “The Leagacies” as they came to be know and some of them she already knew because of there parents.

Keeping a low profile as see saw that as a means to an end. She has just been observing most of her new associates For now…. 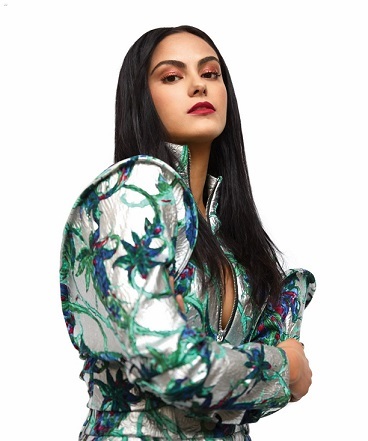