Star Captain Elzid is the lead officer of an infantry Binary responsible for the defense of the Clan Burrock port facilities in System – Farreach.

A relatively nondescript infantry officer responsible for a typical garrison formation on an isolated outpost of Clan Burrock, he nonetheless has many of the typical loyalties to his clan and their purposes. He has, however shown to be willing to work with the adventurers, and has a seemingly private agenda that escapes them at this time.

He commands a mixed Binary, consisting of a Star of twenty-five (25) Clan Elementals and another of 250 conventional infantry. His command also includes a fair number of scientists that concentrate on a secret project on the base that is not widely advertised, but given the isolated nature of the facility they work from, must have some value to the Burrock Clan.

He is a “Trueborn” infantry officer, and has the potential to achieve much more, but seems fairly content in his present position. 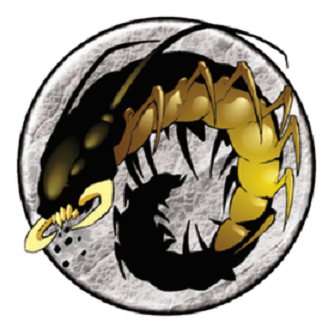 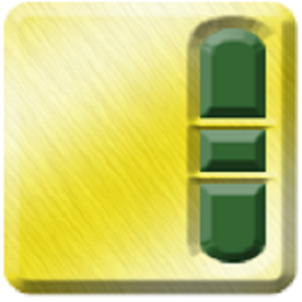 Star Captain is a mid-level officer rank within the Clan military structure, equivalent to a Captain in the Inner Sphere. A Star Captain may command a Binary, Trinary, or Supernova unit among ground and aerospace forces, command a DropShip or JumpShip, or serve as a senior officer aboard a WarShip. Some Clans make use of the Nova Captain rank to differentiate commanders of Supernova units. A larger commission would typically include 10 MechWarriors, 50 Elementals, 35+ serviceman for the related equipment, plus additional functionaries.

Star Captain is the highest rank a Clan warrior can achieve without having a Bloodname.

A Binary is a common formation of Clan military forces which consists of two Stars, making it equivalent to a light company in the Inner Sphere. Requiring only a modest increase in logistical support over a Star, Binaries are among the most common military deployments fielded by the Clans. A Binary can either be “pure,” consisting of two Stars of the same unit type, or “mixed,” consisting of two Stars of different unit types; both are used by all Clans, with the former having a slight edge in numbers. Binaries are commanded by a Star Captain. 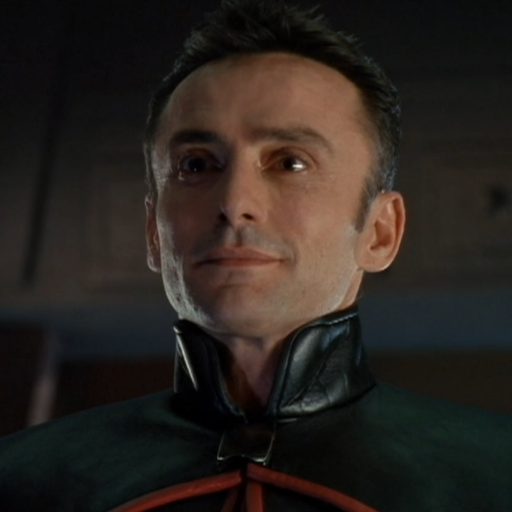