Doctor Max Helmut is a young, but capable scientist who serves as a research leader in the Iron Dingoes R&D division. Untested, but skilled and capable, he fills a niche otherwise lacking in the unit’s plans.

He is married to Mia Ospina, the Executive Administrator of the Ospina Coffee Company, a large trade company that ships its namesake goods off-world in large quantities, and maintains both farms to grow the crop, but also domestic Sangrian coffee shops that remain quite popular among all walks of life.

A formerly House Steiner scientist hired in System – Cassandra to assist the Iron Dingoes in their burgeoning R&D division, * “The Skunkwerks”.

In mid-February, 3021, Moxie took an especial interest in Data Core – Decimator 397, and has begun using a rare lost SLDF technical “work” paper describing how to de-compile an AI, as a basis for de-compiling Dezzy’s cortex. Given time, he might be able to solve this issue.

As of early October, 3021 he resides on-board “The Freedom of the Stars”, and heads his own group of research techs, though he only casually over-sees their efforts in developing a blueprint for Battle Armor, notably the Battle Armor – Tornado PA. He has been organizing the lab’s own research library, and working closely with “The Boy” Tech Brandis Turgan in the unit’s various AI and computer projects.

In late-May of 3025, he headlined a speech regarding his research in AI technology to the planetary science community, though it was primarily scientists allied to San Succi’s colleges that attended. During the event, he met with Doctor Magnus Schroeter, and quickly concluded he was likely the main scientist responsible for the development of “Scarlet Jade” and other efforts against the Dingoes.

The unit’s acquisition of a copy of the Helm Memory Core in late-3031 gave Moxie the incentive to redesign the purposes of the organization he had been sculpting for more than a decade, converting the company into a civilian corporate entity; at least on paper. In reality, the company continued along its former activities, but was largely based (officially) from the Royal Sangrian Academy of Sciences in Cartera, and began to examine various civilian technology options to fund its other, often secret and military, research projects. Caitlin Haverlein was largely placed in charge of these, and other operations in the new company.

Around this time, it became known that Moxie was engaged to Mia Ospina, and the young couple was married in mid-3032 at a lavish, though private ceremony in the family’s traditional hometown chapel in The District of Antiquia. After a whirlwind honeymoon, she promptly took over her family interests, and became, for all intents and purposes, the matriarch of her family at the young age of twenty-four (24).

In the years since, he has been largely concentrated on his translation of “Operation Paperclip”, and its related technologies, which have spun off important developments such as the Jamerson-Ulikov Water Purifier and the Eligus Medical Diagnoser. Rumors persist he continues his development of a pure AI, unfettered by jump sickness.

In the mid-3040s he was the lead developer in discovering the ancient Star League Neural-Dimensional Computer Technology, a personal pet-project of his that had taken decades to develop from his study of both AIs and access to Helm Memory Core. His own prototype computer, installed at Royal Sangrian Academy of Sciences, led to cracking many deep knowledge technologies within the Core, and by the turn of the decade, heralded a new dawn in his organization’s technological potential. 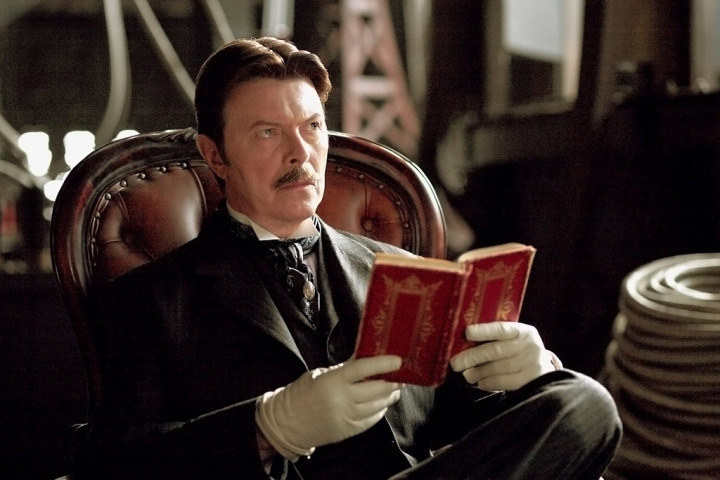