A small technical production company, Corporación de Alta Tecnología para la Defensa (CODALTEC) is based from Ciudad Garcia, and represents an increasingly important design company for both the national military, as well as its civilian sector. 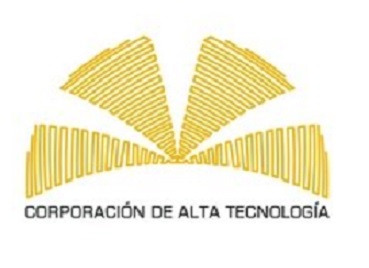 The company manufactures few products directly, rather it offers its expertise in electronics and communications to various private and government organizations to design and develop computer coding and programs for their own use.

In early-3033, the company leased space aboard “The Factory”, and began producing ZAFO with an eye towards the civilian and government markets on Terramatrix. Given the planet’s intense difficulties with planetary communication grids, the implementation of ZAFO was a ground-breaking technology, that radically shifted the planet’s economy; CODALTEC and its financial backers, Venturespring hold the exclusive manufacturing ability and rights. 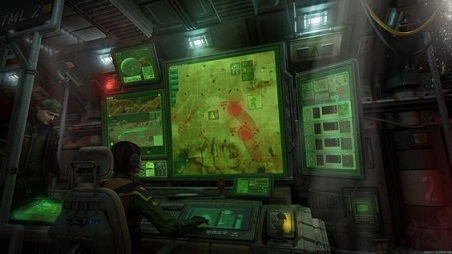 The company bought-out Feng Office from San Isabel in 3026, and brought all that company’s technical expertise and programming capabilities under the CATD banner. The company still offers its “Feng Office : Community Edition” program as open-source, and still programs updates, but has no immediate plans to develop a new program. Soon after the company transferred its assets to Ciudad Garcia, it introduced a civilian version of its command and control computer, the “EC-A Echelon” Computer Station, which has seen a great deal of interest among the increasing manufacturing firms in the region, and across the planet.

In mid-3030, it was revealed the company was involved in the development of the Codaltec J-2a T&T System for the production of the Jabali “Wild Boar” MBT. While, as yet, unnamed, the system is expected to match the capabilities of this high-tech and capable small company.

In early-3032, the company began talks with Venturespring and began developing its technical innovation, known as ZAFO. They opened a production facility on “The Factory”, and began full-scale production in mid-3033, radically altering the means by which information would be exchanged across the world. In the following years, the company made huge profits, and began seeking new technology to invest in. 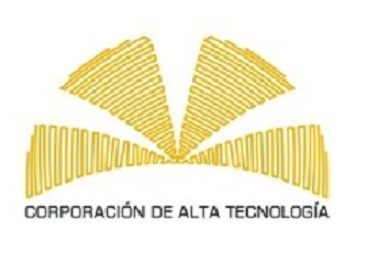