Anti-materiel rifles are similar in form and appearance to modern sniper rifles and can often serve in that role, though they are usually chambered for cartridges more powerful than are normally required for killing a human and can operate at a greater range. In general, anti-materiel rifles are chambered for 12.7×99 mm (.50 BMG), 14.5×146.7 mm, and 20mm cartridges. The large cartridges are required to be able to fire projectiles containing usable payloads, such as explosives, armor-piercing cores, incendiaries, or combinations of these, such as the infamous Raufoss Mk 211 projectile.

The recoil produced by the employed cartridges dictates that these rifles are designed to be fired from the prone position. Bi-pods, mono-pods and muzzle brakes are used as accessories to employ these rifles as comfortably and accurately as possible. Firing several large caliber shots from the (unsupported) standing position or in a kneeling position would be very uncomfortable for the operator and can result in them being knocked over or sustaining a shoulder injury.

Due to the considerable size and weight of anti-materiel rifles and other support equipment, sniper cells operating in 2- or 3-man or larger teams have become a necessity.

The origins of the anti-materiel rifle go back to the first world wars on Terra, during which the first anti-tank rifles appeared. While modern tanks and most other armored vehicles are too well protected to be affected by anti-materiel rifles, the guns are still effective for attacking unarmored or lightly armored vehicles. They can also be used against stationary enemy aircraft, missile launchers, radar equipment, small watercraft, communications equipment, crew served weapons and similar targets. Their value is in being able to precisely target and disable enemy assets from long range for a relatively low cost.

Despite having been designed to be used against equipment, the rifles also proved useful in dispatching enemy personnel from superior range, including enemy snipers. This, however, requires that the enemy cannot use arms with similar effective range. Anti-materiel rifles can also be used in non-offensive roles, such as for safely destroying un-exploded ordnance. 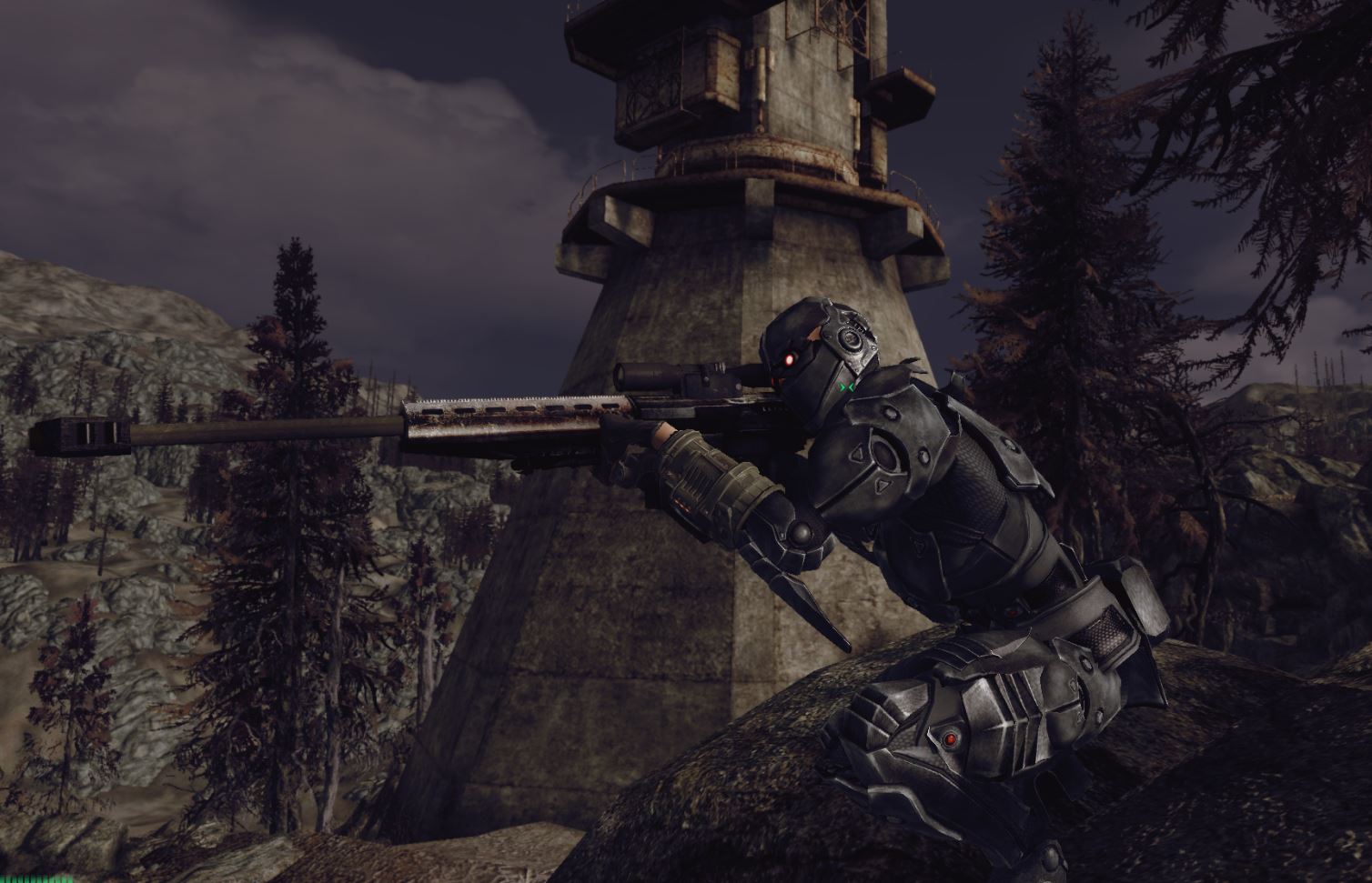 Nicknamed the “Crunch Gun” by the first teams to encounter it, the 14.5 mm AMR represents a serious threat to lightly armored military personnel and equipment. Because of its size, the weapon is normally deployed with an independent sniper team consisting of the weapon, a sniper, and a spotter firing from a concealed position. In urban settings, this combination can prove particularly effective. When the target is equipped with full battle dress, snipers will seldom risk their scarce DS ammunition at longer ranges, but will often engage armored opponents with simple ball ammunition at ranges in excess of 2000 meters. Electronic equipment and light vehicles are especially vulnerable.

The origin of the Crunch Gun design is unknown, but tooling and manufacturing set-ups are easily established in low-tech settings to make the weapon and its basic ammunition. Some speculate these weapons are introduced to worlds as a market for imports of the high-tech high-explosive (HE or HEAP) and anti-tank (DS) rounds.

This weapon has begun to appear among the scout units of The (Territorial) District of Corazón, as a ranged weapon along the southern borders with The Oriental Republic of San Isabel, a fact which has been highly represented in recent documentaries on the emergent state. While expensive, it is increasingly popular. 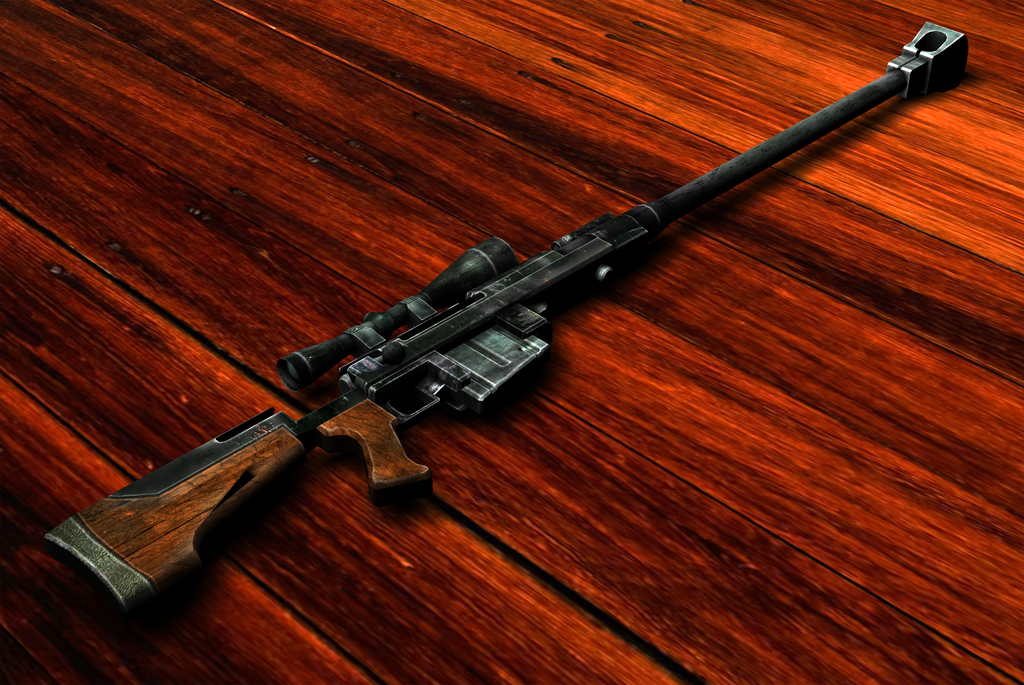