The Rejhappur Starport is the primary airport/aerodrome of the * Duchy of Tharn and the only major starport in System – Gollere. It is often the only portion of the planet most off-world merchants visit, though more often than not, the Abrasax clan deals with them at the jump-point, and they chose to visit the world only to make large cargo transactions, refuel or conduct emergency repairs. It is the focus of all off-world trade. 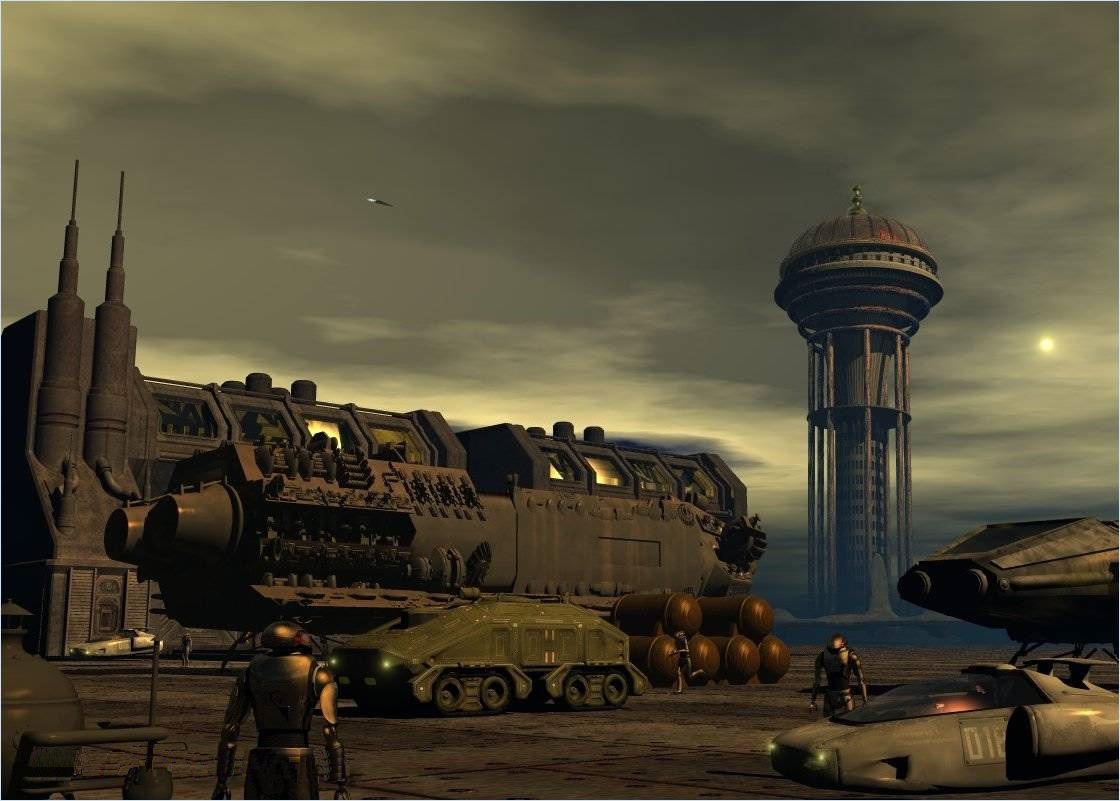 The planet’s primary (and only true) starport, is the Rejhappur Starport, which is maintained and controlled by the Gollere Star Shipping Agency, of the Abrasax family through the Mangai. As a Class-C facility, it processes sufficient quantities of unrefined fuels for any DropShips and shuttles that visit the facility, though over the last few years, Davion technicians have assisted in improving both the skill of the technical personnel and its repair equipment. With the withdrawal of the White Fleet in 3021 out of System – Star Forge, this off-world technical assistance has ceased, leaving the Abrasax clan to their own devices.

The Abrasax clan controls a small fleet of K-1 Class Dropshuttles and a single armed Danais-Class DropShip, which amounts to most of the planet’s AeroSpace forces, and dominates its off-world shipments. While occasional merchants plying the Candle Route visit the planet, as well as some Inner Sphere ships out of the Federated Suns, there is very little off-world trade to support the facility.

The starport has facilities for twenty-four (24) shuttles or other small craft, and six (6) DropShips. About a dozen shuttlecraft of both long-range and short-range capabilities are available for cargo runs. Life support resupply is provided by Rim AeroSpace at fair pricing, and berthing fees are a reasonable 5 C-Bills per day of stay, and fuel is a standard 750 C-Bills per ton. Spare parts are easily acquired for most simple matters, such as hull and fuselage repairs, but fusion engines and other more complicated parts require special orders and pricing, taking two-three months to acquire. Annual maintenance of shuttles and other small craft are easily accommodated, though repairs and parts can prove equally expensive.

Shuttle services cost roughly 25 Cs per ton of cargo to the jump-point, one-way. Personnel costs are 210 Cs per passenger, one-way. Charters are unavailable, due to irregularity of service. Currency exchanges for the planetary Gold Bit are available through the Central Bank of Gollere, though the preferred method of trade is through trade certificates issued by the various Mangai resource or industrial companies of the planet, which are universally accepted across the planet. While the C-Bill and Davion Pound sees some use by starport personnel, it has little use outside the city. Also, a planetary guide Memclip, which includes various language guides in English, French, Spanish and Esperanto, is available for 150 Cs each, usable by any standard Compad, such as the H-3 Horizon “Blue Lotus” Compad.

Passenger and cargo service is common to systems such as System – Pa’an, System – Dumassas or System – Armington, but difficult elsewhere, with a transport passing through the system towards one of these locations roughly every couple weeks. Longer-range passage to distant but important worlds such as New Avalon, System – Taurus or minor periphery powers such as System-State – “The Unity of Promise” are also fairly easy to find, particularly as the world exists just off the Candle Route. Other travel is extremely difficult to accomplish.

Companies that operate through the system include the Excalibur Corporation, who maintain a large trade office with more than 300 personnel in-system; Outrim Ventures, a small off-world interface warehousing and trade company with about three dozen employees; and the Gollere Star Shipping Agency management offices themselves, with a handful of administrative personnel who can organize off-world brokerage of cargo and passenger services for a small fee. Both of the former companies are forced to use the Abrasax company by their planetary monopoly, which restricts their operations.

The starport also supports extensive dirigible and airship facilities, and maintains the planet’s best airport complex. Its convention and hotel venues are very high-quality, though lacking in many “modern” conveniences; it has very basic computer access, and orbital communications (practically the only such facilities on the planet) through the SunNet network. There is some work by the engineers of the Abrasax clan to develop their own space planes (shuttles) and improve the technology of the starport and its technicians, but it is seen as a long-term activity, not a short-term one. The clan also dominates trade to System – Pa’an through this location. 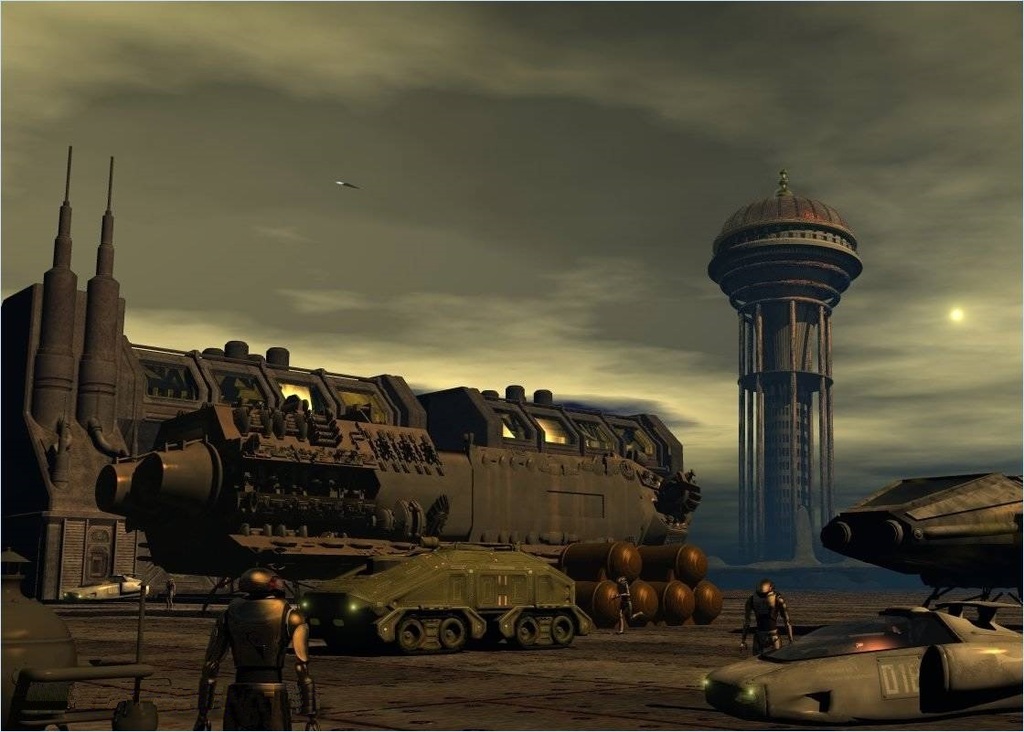